Building a Centralized License-Management Solution at the University of Pennsylvania

Building a Centralized License-Management Solution at the University of Pennsylvania

The University of Pennsylvania (or Penn) is a private Ivy League university in Philadelphia, PA. Originally founded by Benjamin Franklin, Penn is one of the oldest higher-ed institutions in the US, with students from approximately 100 countries and every U.S. state. It is consistently ranked among the top universities in the country and enrolls 10,000 undergraduate students and an additional 10,000-plus students to its world-renowned graduate and professional schools.

Penn has historically operated in a highly decentralized way. Each of the university’s 12 schools and numerous centers enjoys a great deal of autonomy. Such decentralization, however, was a challenge in the management of software licenses. Feedback from Penn’s community indicated that licensing and distributing software were often sources of confusion and inefficiency. The process also wasn’t scalable enough to handle the rapid proliferation of software licensed by the institution considering new, more complicated licensing models and compliance requirements.

“We typically embrace our decentralization,” explains Christopher Bradie, Associate Vice President at Penn who has oversight of its Office of Software Licensing (OSL). “But when it came to the issue of licensing and software acquisition and negotiating the related contracts, the challenges were quite pronounced.”

It was decided that Penn should re-evaluate how software was licensed, managed, and distributed at the university. Their main goals were to increase scalability, streamline processes, and provide a more seamless acquisition experience for the campus community.

“We were not looking to tweak the systems that we had,” says Bradie. “We were looking not just for fundamental change on a small level, but something that was actually transformational.”

The OSL at Penn identified several challenges related to the licensing and distribution of software at the university. Whatever new solution the school developed to manage software would need to lay the groundwork for accomplishing the following:

Penn launched a comprehensive investigation and review process to find a versatile solution for managing and distributing software licenses.

To ensure an informed and comprehensive approach, Penn worked with outside consultants and examined what other schools were doing, while ensuring all key internal stakeholders had a voice at the table. Endeavors of this scope can be arduous, particularly for decentralized institutions. However, in this case, the process was accelerated by widespread agreement that there was a problem and on what was needed to fix it.

“There was a consensus among the community that there was a common problem that needed to be solved,” says Bradie. This consensus led to the needed level of buy-in to implement a new scalable platform that could accommodate a variety of acquisition and distribution options. The product that was ultimately selected was Kivuto Cloud.

Kivuto Cloud is a central platform through which schools can manage and distribute any type of digital resource to students, faculty, and/or staff. The platform makes it easy for staff to manage licenses and end users to access software. It is also scalable and flexible enough to support any quantity of software under any combination of licensing models – all through a single, school-branded portal.

Today, Penn uses Kivuto Cloud to manage and deliver over 100 software titles under a variety of licensing and distribution models – all through a single, central platform branded to their institution. Building on the success to date, the university plans to expand the catalog of software offered through the platform by welcoming its schools and centers to leverage the versatility and scalability of the platform—thereby bringing the institution closer to the “one-stop shop” that the community envisioned.

Penn’s move toward a more centralized software-management solution is an ongoing process – a “journey,” as Bradie puts it. However, Kivuto Cloud has put the university in a very strong position to realize their vision. Here’s how:

Since 1997, Kivuto has transformed the way academic software is delivered. Today, Kivuto streamlines the management and delivery of academic digital resources through Kivuto Cloud – a secure and centralized platform for schools to offer any type of digital resources to their students, faculty, and staff.

Find out how Kivuto Cloud can help your institution. View our solution brief or book a demo today.

Want To Read This Later?

The Case for Centralizing Software Management in Education

Centralizing the management and distribution of software simplifies life for students and IT staff in education. Here’s how. 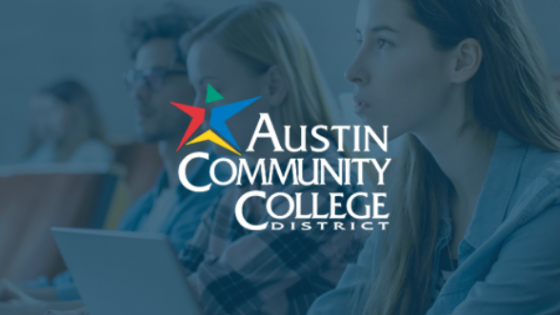 Austin Community College is a leader in providing quality, affordable education and technical training to students looking to get a degree or… 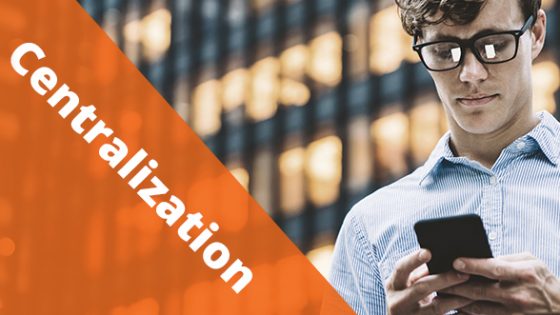 The Three Cs for Academic IT Teams: Centralization

Kivuto just released a comprehensive report on how academic institutions manage the software, cloud products, and other digital resources used on campus.…

Looking To Get Started?

How can Kivuto help your institution? Click the button below to start a conversation with one of our solution experts.

When you visit our website, it may store information through your browser from specific services, usually in the form of cookies. Here you can change your privacy preferences. It is worth noting that blocking some types of cookies may impact your experience on our website and the services we are able to offer.