The Decline of Campus Computer Labs

In a recent panel webinar, an IT representative from Eastern Michigan University was asked about the relevance of the campus computer lab. His response: “It’s dying a slow death.”

It’s undeniable that the role of computer labs has diminished over the past decade. Though still a fixture on college and university campuses, these labs are no longer as vital as they once were.

Here are some factors that have contributed to the decline of the campus computer lab.

Home Use and BYOD

Home-use licensing and the “bring your own device” (BYOD) model have changed how academic institutions provide software. Now students can download the software they need to their personal devices. And because those devices are often portable, they can use their own copies of the software even while on campus.

These changes were the first big blow to the importance of campus computer labs. Before home-use licensing and BYOD became common, students had to rely on these labs – they were the only places where they could access certain course-required software. Now much of this software lives on students’ own devices and can be used anywhere, leaving little reason to visit a lab.

After home-use licensing, cloud licensing (or SaaS) was the next nail in the coffin for campus computer labs. This relatively new licensing model is rising in prominence fast – and the more software that converts to it, the less critical computer labs will become.

Like home-use licensing, the cloud enables students to access software from their own devices. However, cloud licensing takes this a step further, eliminating the need to use any specific computer. Through the cloud, students can use software and access files from any device that meets the system requirements.  This freedom has further reduced the demand for lab computers.

New licensing models have made campus computer labs almost obsolete. However, it took the COVID-19 pandemic to make it clear just how much less essential these labs have become.

The pandemic proved that education can be delivered without computer labs. With campuses closed, students no longer had the option to visit these labs. Institutions had to find new ways to deliver software that was previously installed only in labs. Offering home-use licenses or making software available remotely through virtualization became a necessity, not just a best practice planned for the future. Now that campuses are open again, it’s unlikely many schools will revert to restricting software availability to labs.

COVID-19 accelerated the decline of campus computer labs. But this decline would have been inevitable in the long run anyway due to another factor: the expectations of today’s students.

We live in an age of on-demand digital delivery. We can stream movies, music, and television on any device whenever and wherever we want. Growing up in this environment has shaped students’ expectations. Since they can access almost any other type of digital content from any device, why wouldn’t they expect the same to be true of course software?

So are campus computer labs really “dying a slow death,” as that representative from EMU put it? Maybe not. That representative himself did add that it’s looked that way for years, yet these labs are still around.

The reality is that computer labs still serve a valuable purpose. Not all students have strong enough internet connections at home to access software virtually. Many can’t afford computers capable of running all of their course-required software. For these students, campus computer labs will remain essential as long as the digital divide remains an issue.

Computer labs play a far less pivotal role in higher education than they used to. But I wouldn’t write them off as dead just yet.

Behind the Scenes: Digital Resource Management in Higher Ed

Here what IT leaders from Yale, Tufts, and Eastern Michigan University have to say about the state of license management at academic institutions in this panel discussion hosted by Kivuto. 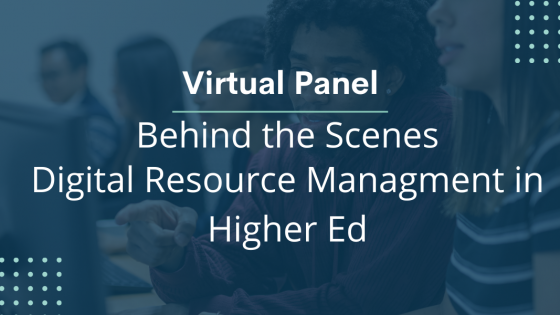 Behind the Scenes: Digital Resource Management in Higher Ed

Representatives from Yale, Tufts, and Eastern Michigan University discuss the state of IT and digital-resource management in higher education in this panel webinar hosted by Kivuto Solutions. 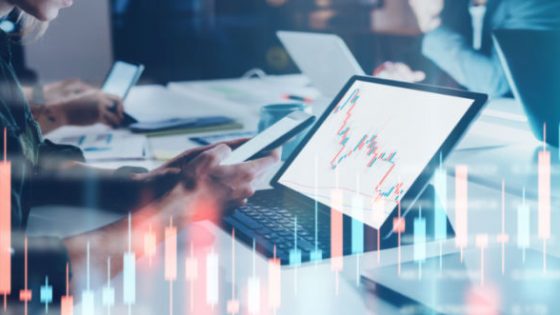 Three industry trends facing academic IT staff, identified by a panel of representatives from Yale, Tufts, and Eastern Michigan University. 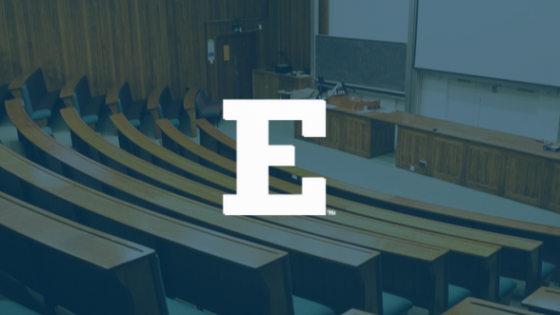 Discover how Eastern Michigan University has used Kivuto Cloud to reduce their reliance on labs by distributing home-use software licenses.

Looking To Get Started?

How can Kivuto help your institution? Click the button below to start a conversation with one of our solution experts.

When you visit our website, it may store information through your browser from specific services, usually in the form of cookies. Here you can change your privacy preferences. It is worth noting that blocking some types of cookies may impact your experience on our website and the services we are able to offer.